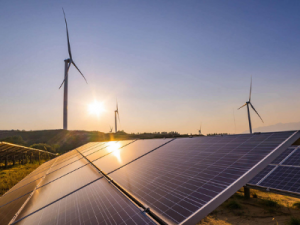 Renewable power capacity in Turkey, excluding hydropower, is expected to increase from 19.07 GW in 2020 to 49.31 GW by 2030, according to the reports of GlobalData. 25 onshore wind power projects are currently being constructed while 99 further projects are at the stage of receiving governmental permits. The total capacity of these projects is expected to count at 6.77 GW.
Moreover, the country has already achieved its 2023 target of 5 GW solar PV capacity in 2018 and the government is now planning to reach a cumulative solar PV capacity of 15 GW by 2027. According to Global Data analytics, the country is likely to achieve this goal by 2026 outstripping the time frames. The expected renewables growth is supported by the Renewable Energy Law, accepted by the government to achieve renewable power targets.
It is worth mentioning, that the country also accounts for over one-tenth of global geothermal capacity. According to the IRENA data, Turkey ranked fourth in the world and first in Europe with its geothermal energy capacity of 1,613 MW as of the end of 2020. At the end of July, the country added 37 MW of geothermal capacity, reaching the counting 63 geothermal power plants. 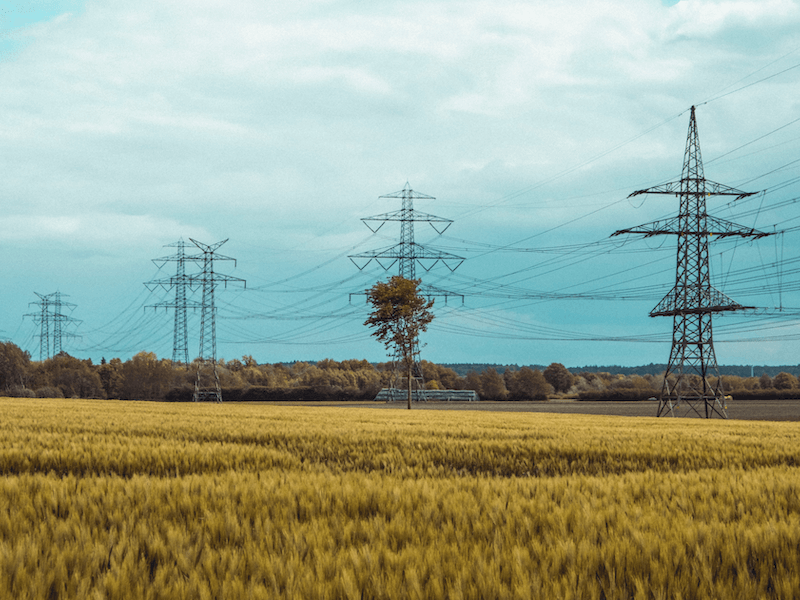