Romania is a democratic semi-presidential Balkan state with direct access to the Black Sea. It borders Ukraine, Moldova, Hungary, Serbia, and Bulgaria.

The country spreads across 238,397 km2 with a population of 19.1 million people and a capital city Bucharest.

Romania’s renewable energy sector is experiencing a surge of interest among investors. The government facilitates this by introducing new support schemes and uplifting some trade bans. The most developed sources of renewable energy are hydropower (6505 MW), wind (2953 MW) and solar (1362 MW). Among these, solar and wind energy are forecasted to be the fastest-growing sources of clean energy in Romania in the nearest decade.

Romania has a high renewable energy potential that, however, remains largely untapped. The National Energy Strategy estimates that Romanian solar energy might reach a total capacity of 4,000 MW and produce 4.8 TWh of energy per year. At the same time, it is estimated that onshore wind potential will reach 23 TWh/year with an installed capacity of 14,000 MW. Additionally, there is 76 GW of offshore wind potential, 22 GW of which come from fixed installations and 54 GW from floating installations.

Romania is a net electricity importer, with Transelectica being a state-owned power grid operator with some private capital. It has around 2,800 MW export and 3,000 MW import capacity as of 1 January 2021. Romanian grid connects to the power grids of Bulgaria, Hungary, Serbia, and Ukraine, which allows Romania to trade electricity with these states. It also cooperates with Greece, Italy, and Bulgaria TSO’s through The Southeast Electricity Network Coordination Center and plans to connect to the Georgian power grid through an undersea cable. 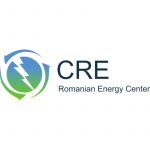 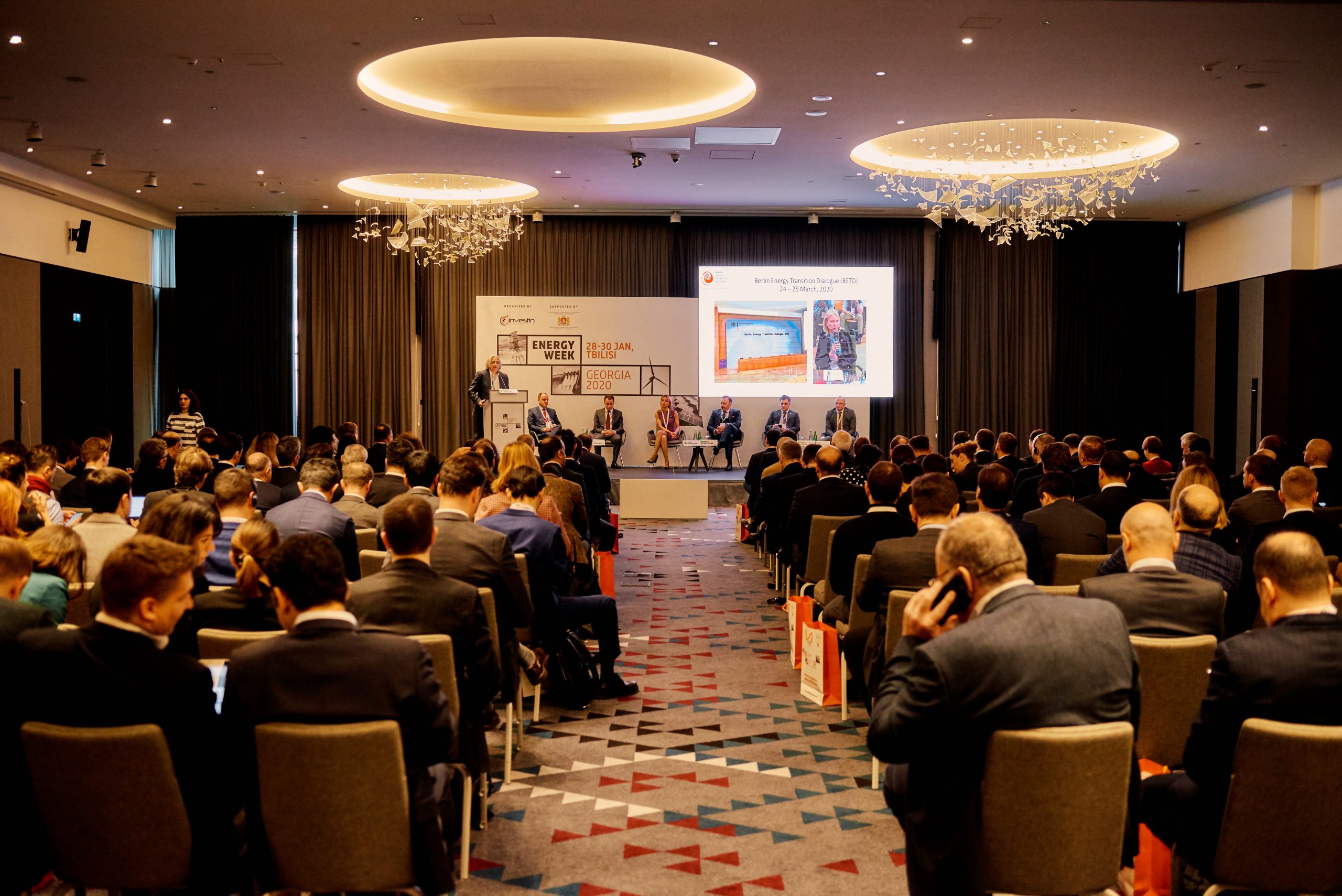 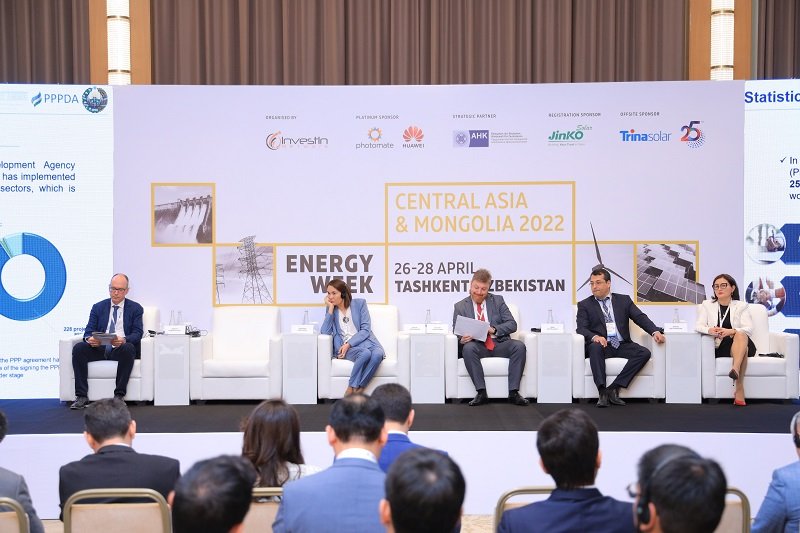