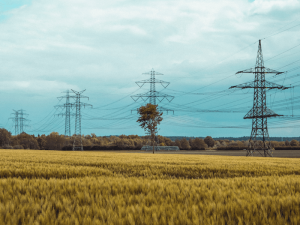 Albania’s Energy Regulatory Authority (ERE) announced that besides the reconstruction works for the 220 kV interconnection line with Montenegro, there are also plans to construct a brand new 110 kV line to allow for more interconnection capacities with the neighbouring country. At the same time, another 110 kV transmission line project is under development to further link Albania to Kosovo.

These projects are a part of the greater desire of Albania to have greater interconnection with their neighbours. For instance, North Macedonia and Albania are constructing their first 400 kV line between Bitola and Elbasan as a part of the regional Corridor 8. The necessity to construct additional power transmission lines between Albania, Montenegro and Kosovo comes from the need to enable Albania to sell more electricity as it plans to generate plenty of it from its’ numerous ongoing renewable energy development projects.

To extend power connections with Montenegro, the line would be built from Albanian Velipoja to Ulcinj in Montenegro. The project, however, is in an early stage and the counterparties have yet to determine specific conditions and set the deadlines.

As for Albanian interconnection with Kosovo, the plans are to allow for the connection between Bajram Curri and Kukës substations in Albania and the neighbouring areas in Kosovo. 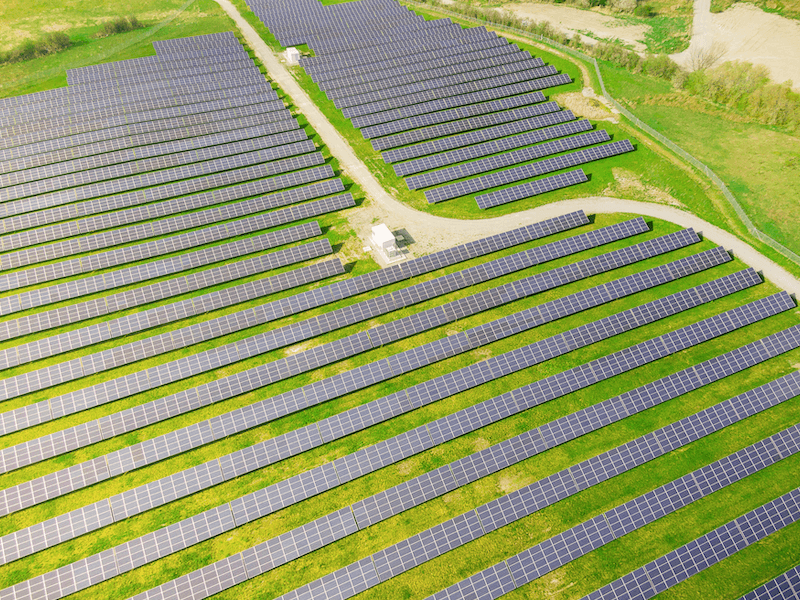